Osama Afifi has been a professional bassist since 1983, and has recorded and performed live with many artists such as Yanni for two years during his U.S. and Canadian concrert tours. Toured Europe and Canada with French artist Vanessa Paradis produced by Lenny Kravitz. He appeared on VH1 TV show “Storytellers” with The Doors. He has worked with Grammy-nominated jazz vocalists Kurt Elling and Nnenna Freelon, The 5th Dimension, The Cadillacs, jazz saxophonist Gary Herbig, singer Debbie Boone, former Miles Davis keyboardist Kei Akagi, Doors drummer John Densmore, and jazz trumpeter Tony Guerrero.

Osama was the bassist for the B Sharp Jazz Quartet who were recognized by numerous national and regional magazines and newspapers. They toured the United States and Europe. They performed at the North Sea, Istanbul, Nice, Brecon, and Monterey Jazz Festivals, to name a few. Afifi composed and co-wrote a song entitled “Nami” that was featured on the group’s CD Searching for the One. The song was quoted as “a future Jazz standard” by Billboard Magazine. KLON, a Los Angeles jazz radio station, chose “Nami” to be on one of their compilation CD’s.

Since moving to the Pacific Northwest he has worked with the Tacoma Symphony, Judy Collins, Kareem Kandi Quartet, Darren Motamedy, David Keys, Hook Me Up, Gail Pettis, Michael Powers, Wally and the Beaves and many others. His education includes studies at the Dick Grove School of Music. He also studied with Jeff Berlin and Gary Willis. 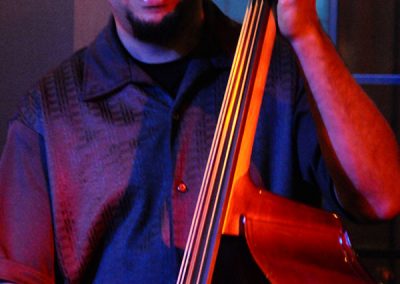 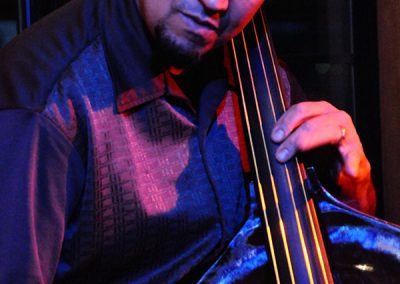 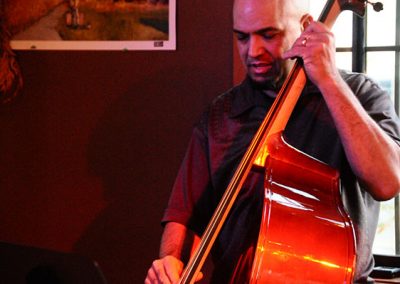 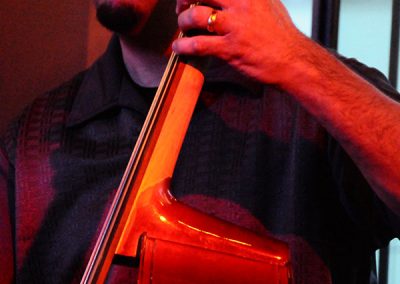 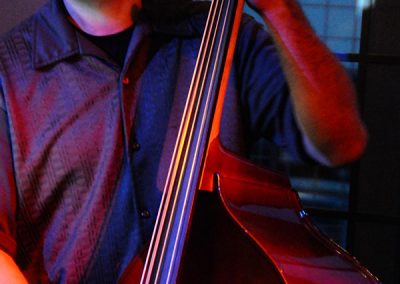 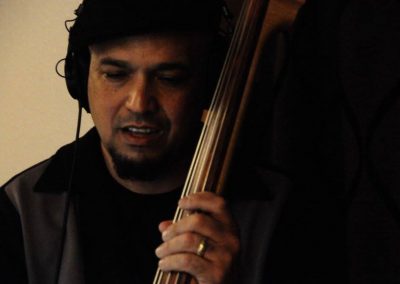 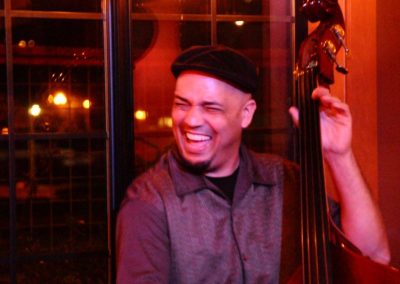 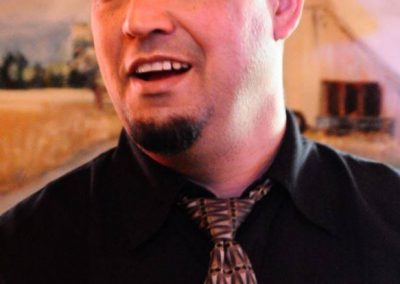 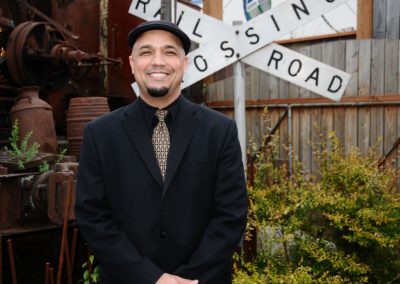